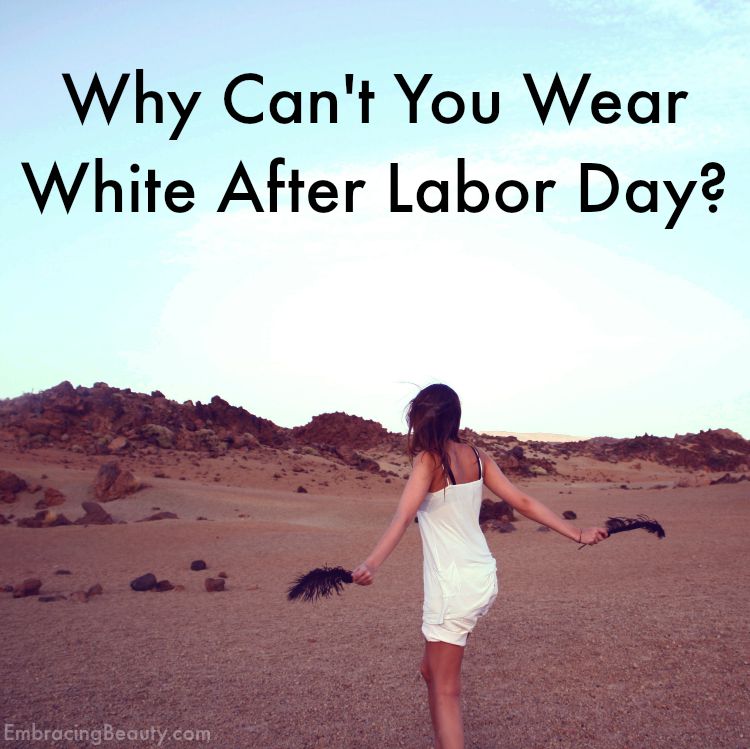 This Eureka Bagless Sunflower Yellow Convertible Vacuum is one of many great items on sale at Best Buy!  They are having their Labor Day Sale Friday (8/31) through Monday (9/3) only!

This vacuum is convertible which means that it can be used as a handheld mini vacuum or it can be used upright.  You can get this adorable and handy vacuum for only $13.99 shipped! This would be ideal to keep in your classroom, for a dorm room, or to have upstairs to keep from lugging your regular vacuum!  Go and check out the other great mark downs they have.  Don’t forget, this sale ends Monday!

Here are a few Labor Day sales I’ve found.  If you have any to share please feel free to leave them in the comments and I’ll add them to the list.  Have a wonderful weekend, everyone!

Take an additional 30% Off Sale Merchandise at Baby Phat. Offer Excludes Junior and Plus Apparel. Ends 9-9-10.

Design your own photo book free at Picaboo. Get 40% off Classic Picaboo books with over 40 pages until September 15th. Use code SEPT40.