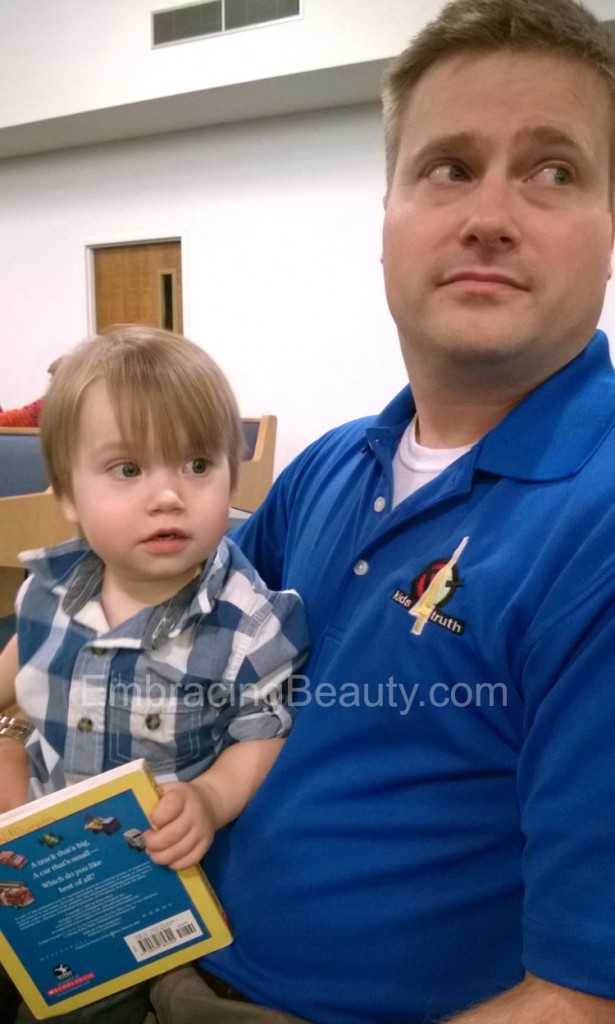 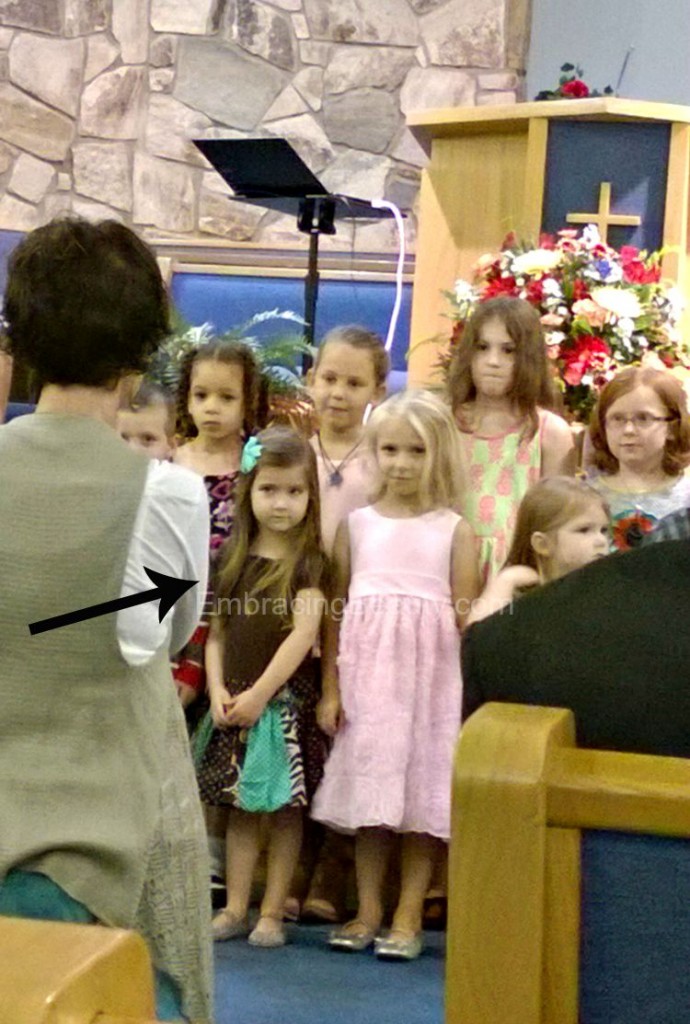 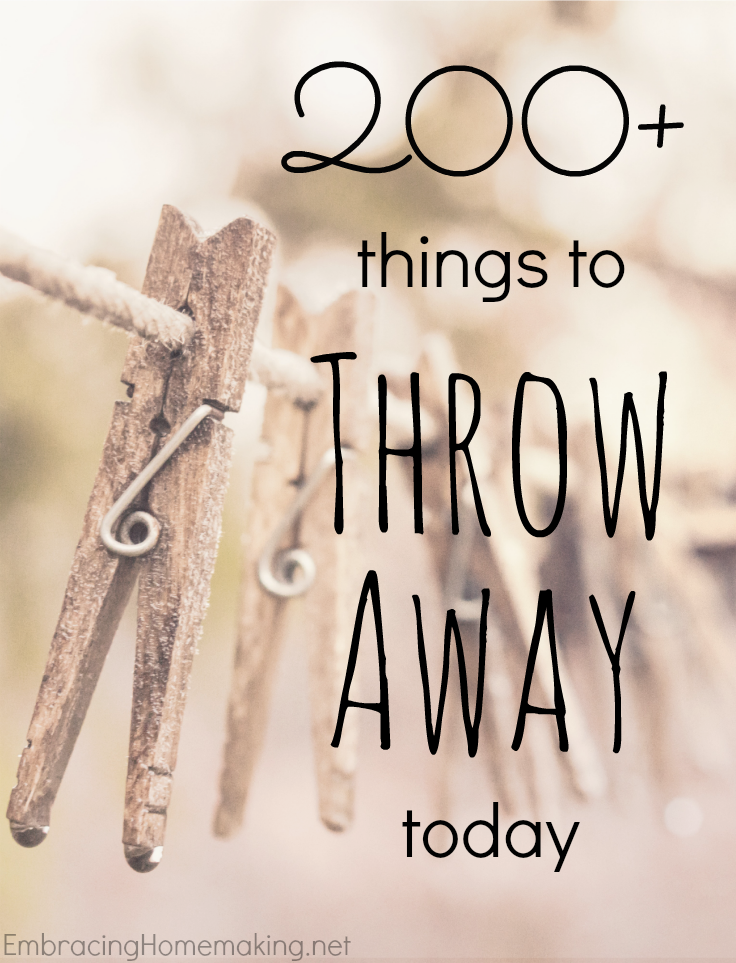 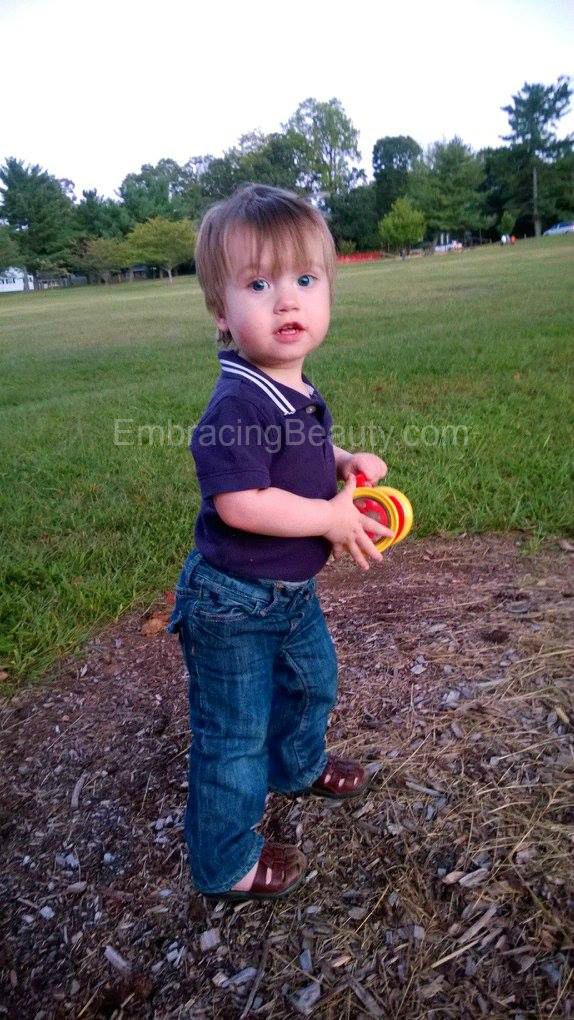 I hope you had a wonderful week and relaxing weekend!  What do you have planned for this week?